On August 24, in the context of the Samaritan Forum 2017 in Riga, the SAMARITAN’s B.E.S.T. awards for international and local projects of the SAM.I. members were handed over. 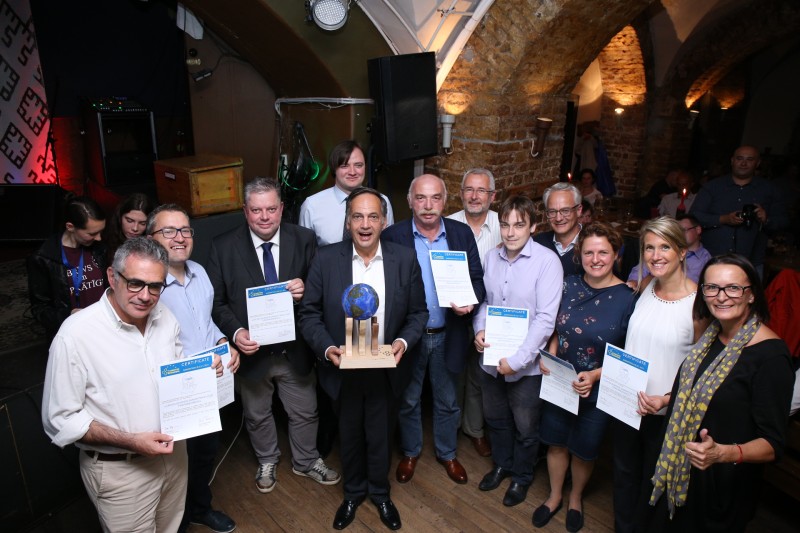 The local award went to LSA, for their project „Old age does not equal loneliness“. This continuing initiative of the Latvian Samaritans focuses on organising events, excursions and other activities for elderly people. 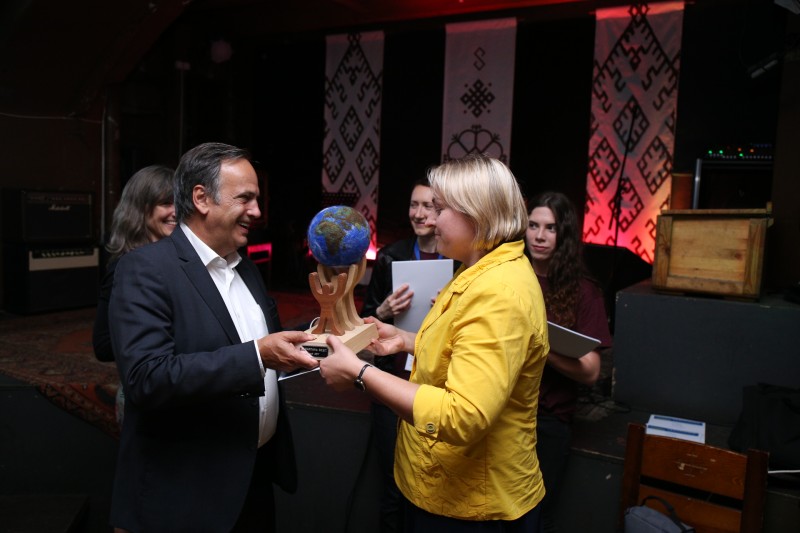 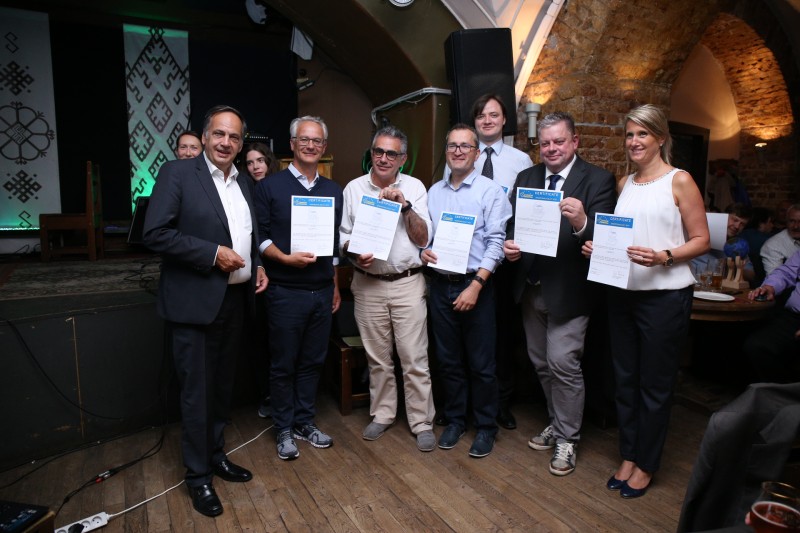 Handover of the second…

The second place of the international award went to ADAPT, an EU-co-financed project that worked on solutions to improve emergency evacuations for vulnerable people. ADAPT was conducted by SAM.I. members ANPAS, ASB, DPA and WK, together with the University of Rome Tor Vergata. The third place went to Zadruga, a project between ASBÖ and IDC. Zadruga developed solutions to help rural regions in Serbia recover economically after the most recent flood disaster. 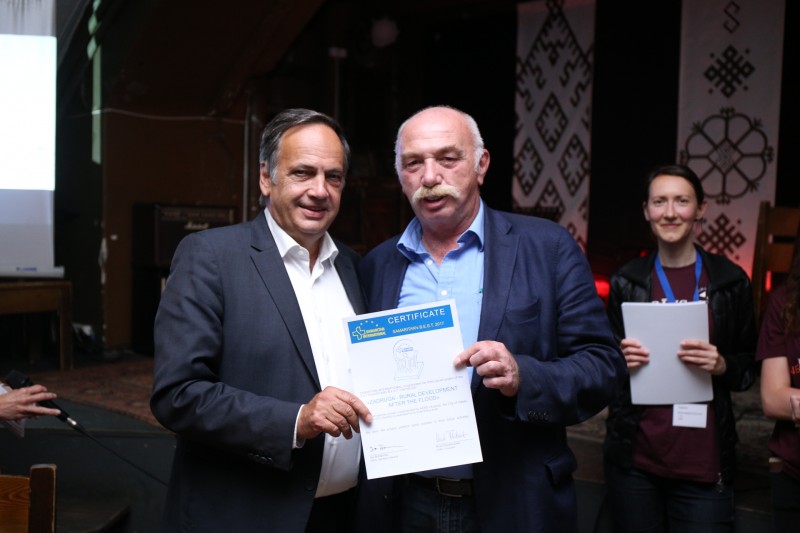 …and third prize of the international award.

Check out our YouTube Channel for more impressions form this year’s winning projects.