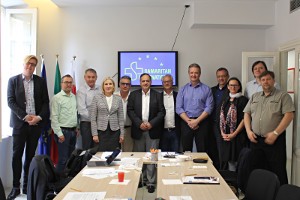 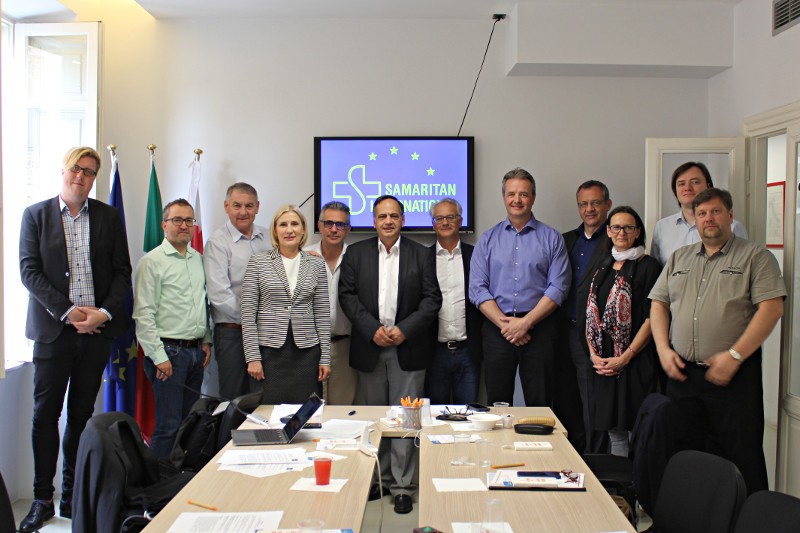 From 4 to 6 May the SAM.I presidium came to Rome to meet at the offices of ANPAS. At the meeting the current and future activites of the SAM.I network were planned and coordinated

Current matters included the Samaritan Contest which will take part in Denmark and Germany this August. The presidium also discussed the planning of the next SAM.I Forum which will take place in Burgenland, Austria next year. Also, SAM.I plans to host a parliamentary evening in Brussels this autumn, where the current political challenges that are most relevant to the SAM.I members will be addressed.

Further topics included the competence centers, the introduction of a travel fund to increase participation in international meetings and several applications by SAM.I. and its members for upcoming EU projects.

The presidium also adopted a new revision of the SAM.I. network’s guiding principles.

The next meeting of the presidium will take place on the sidelines of the Contest at the end of August in Flensburg.