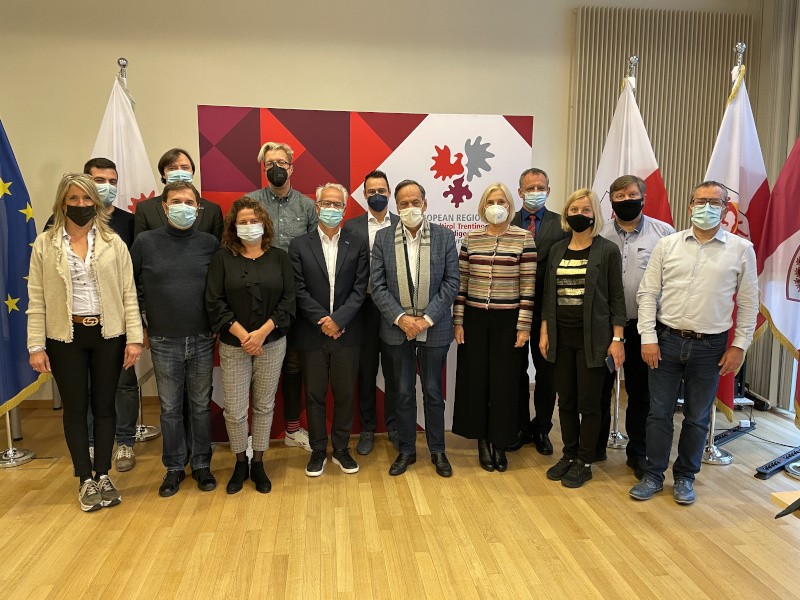 On 15 October 2021, the SAMARITAN INTERNATIONAL general assembly, the Advisory Committee, came together in Brussels to elect the presidium.

All candidates for the presidium were elected unanimously by the present members of the advisory committee for a term of five years.

Besides the elections, the meeting of the advisory committee marked the restart of activities after the break forced by Covid-19. It was the first general meeting in presence after the pandemic and, as such, the plans for upcoming events and projects were discussed, such as the contribution of SAM.I. to the Conference on the Future of Europe, but also the upcoming Samaritan Contest 2022.