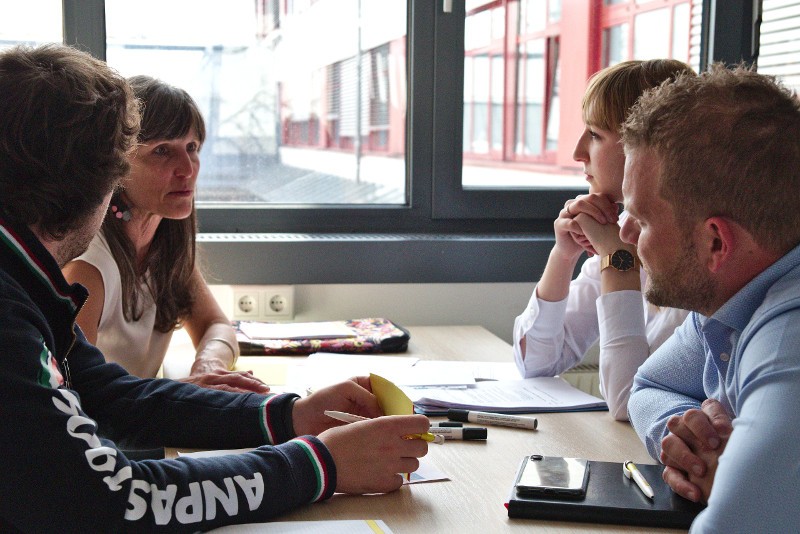 Youth representatives from seven SAM.I. member organisations came together in Munich on 16 April to discuss their future collaboration within the network. The representatives decided to establish a permanent working group.

The youth organisations of the SAM.I. members have previously already been working together on a bi- and multilateral basis, particularly with partners in their neighbouring countries. Some of these initiatives already date back several years, others were sparked by the Samaritan Contest, where youths from the organisations got to know each other better. The latter development prompted the SAM.I. Presidium to decide to actively support the network-internal youth collaboration, after which the General Secretariat invited the youth organisations to the first meeting in Munich. 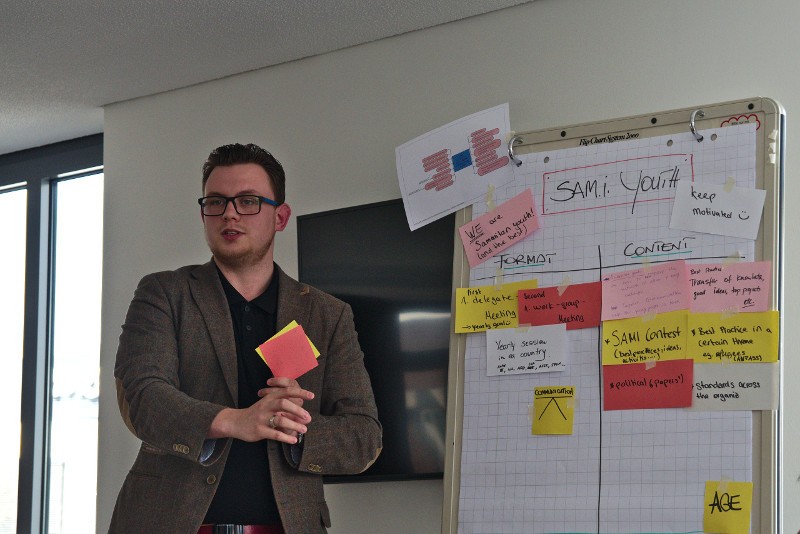 The Samaritan organisations ANPAS, ASB (ASJ), ASBÖ, ASSR, LSA, SFOP and WK send representatives to the meeting. They  decided that they would like to establish a permanent group open for youth representatives from all SAM.I. members. The goals of this group are to exchange of knowledge, do project-based collaboration, jointly organise events and work on other matters affecting young people within the Samaritan network. Formally, the group will follow the “Competence Centre” concept, that is already being used by SAM.I. working groups on First Aid, Civil Protection, Social Affairs and Volunteer Management.

The work plan for the new “SAM.I. Competence Centre Youth” will be adopted at the next meeting scheduled to take place in the context of the Samaritan Forum in August. 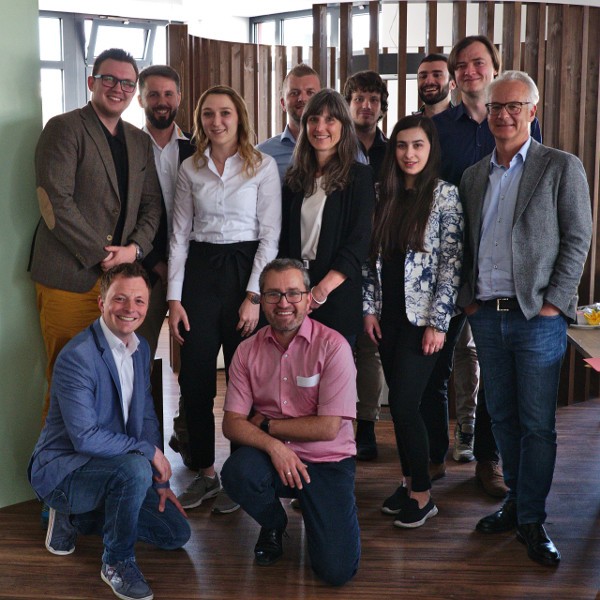