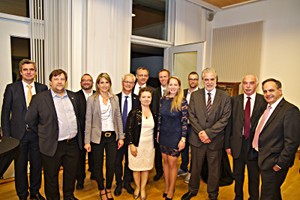 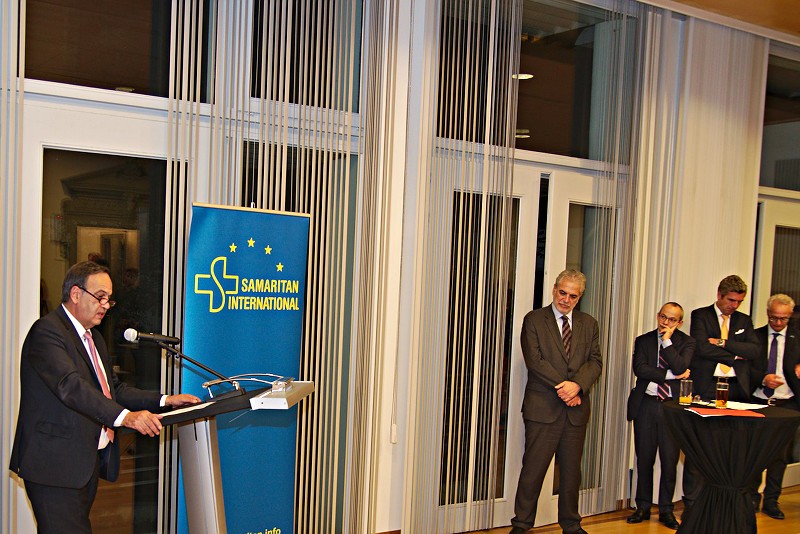 On 17 October, SAMARITAN INTERNATIONAL held a parliamentary evening in Brussels to present several current issues to an audience of MEPs, NGO representatives and other Brussels-based stakeholders. Christos Stylianides, European Commissioner for Humanitarian Aid and Crisis management, held the closing remarks. 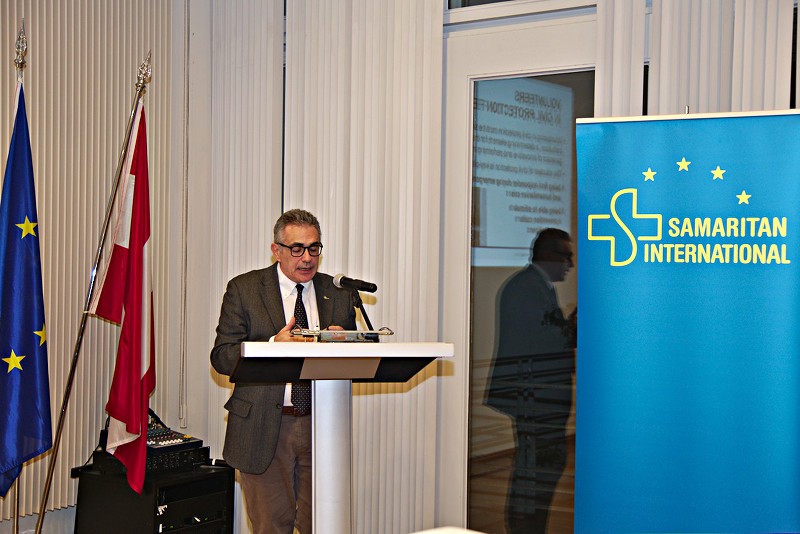 The SAM.I., its member organisations and the competence centres of the network had prepared keynotes on several current topics. The event was held on the premises of the European Region Tyrol-South Tyrol-Trentino in Brussels. The director of the South Tyrolean representation, Vesna Caminades, welcomed the guests and moderated the evening

To begin, Fabrizio Pregliasco, head of the Competence Centre Civil Protection presented the  continued European support for cross-border civil protection projects, several of which had been conducted by SAM.I. and/or its members over the past few years. 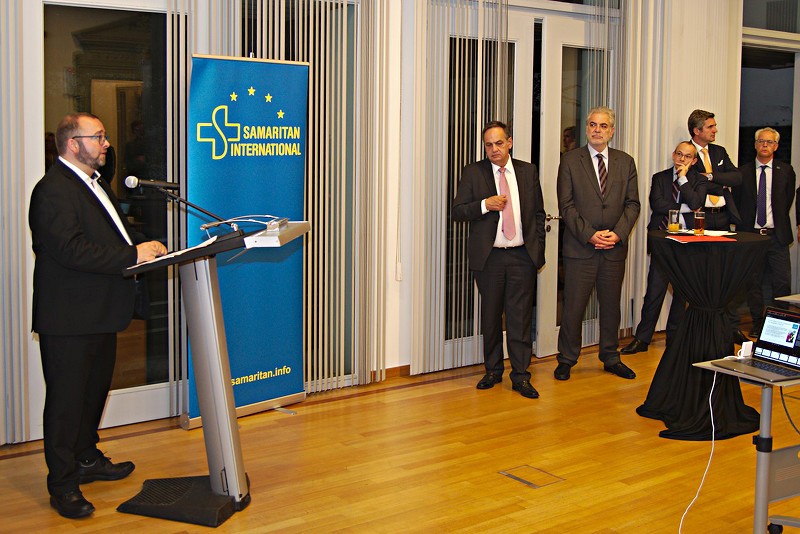 This was followed by a talk by Thomas Pedersen, head of the Competence Centre First Aid. He summarised the core issue at the heart of the CC First Aid’s 2016 recommendation paper “Single European First Aid – Cross-Border First Responders” that advocates for a simpler cross-border recognition of first aid certificates in Europe on the basis of the European Qualification Framework.

Afterwards, a guest keynote by Hans Lichtsteiner, professor for not-for-profit organisation (NPO) management at the University of Fribourg/Switzerland, made clear the added value of NPOs for society as a whole and also for politics in particular.

Building on the previous talk, SAM.I. President Knut Fleckenstein, MEP, held the final talk, in which he presented the network’s position on sustainably upholding the civic benefits of charitable NPOs in Europe. Recently, the special status such organisations enjoy to safekeep these benefits has been repeatedly challenged in several European countries. Most recent examples include court cases on European procurement law, but other policy fields are just at much at risk of being affected. Fleckenstein presented the network’s proposal to establish a European law on charitability, to remove the legal uncertainty that the competing definitions of charitability in Europe create at the moment. A short position paper on this issue is available here. 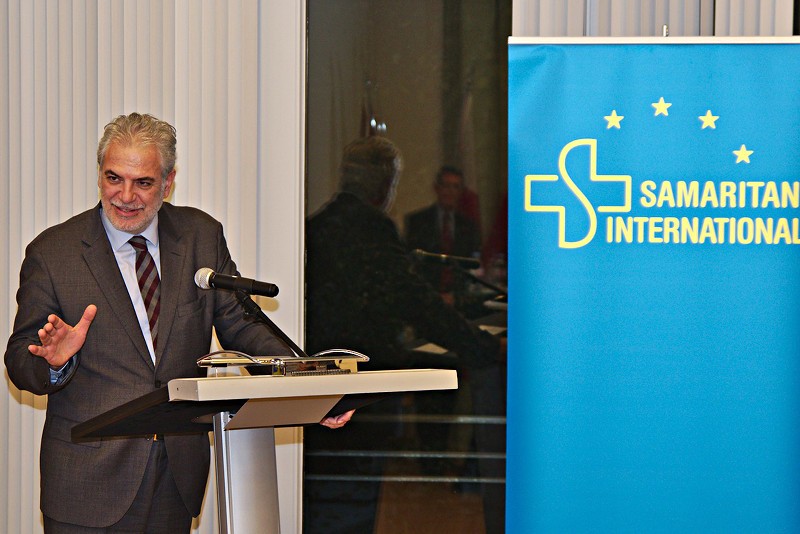 The evening was closed by Commissioner Christos Stylianides, who the gathered SAM.I. representatives where especially happy to welcome at the event. In his remarks, the Commissioner addressed the issues presented by the previous speakers and expressed special appreciation for volunteers in European NPOs, whom he thanked for their role in creating and living European solidarity.

The SAM.I. member organisations intend to focus their European advocacy work in the coming years on the presented topics. In this sense, the event served as a kick-off for more activities to come. 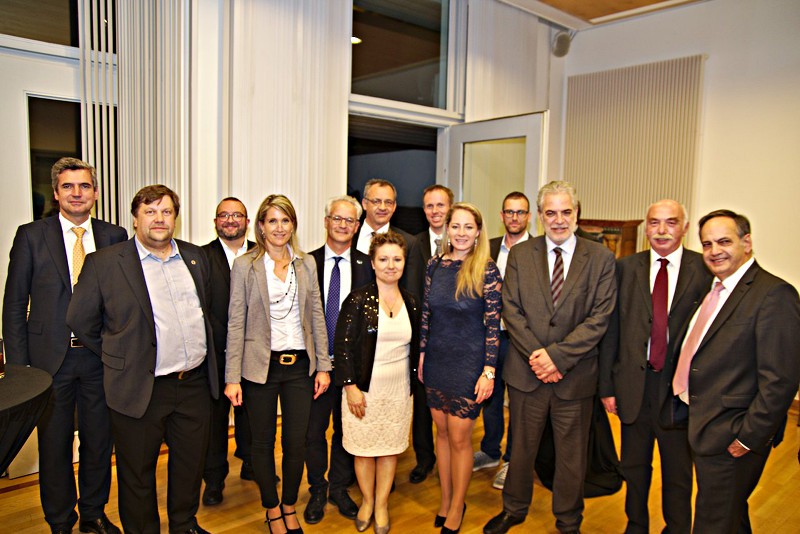 The slides of all presentations of the evening event are available here.