From 18-21 August 2016, almost 100 young people from ten countries came together in Stará Ľubovňa, Slovakia, to measure their skills in first aid and make new friends. 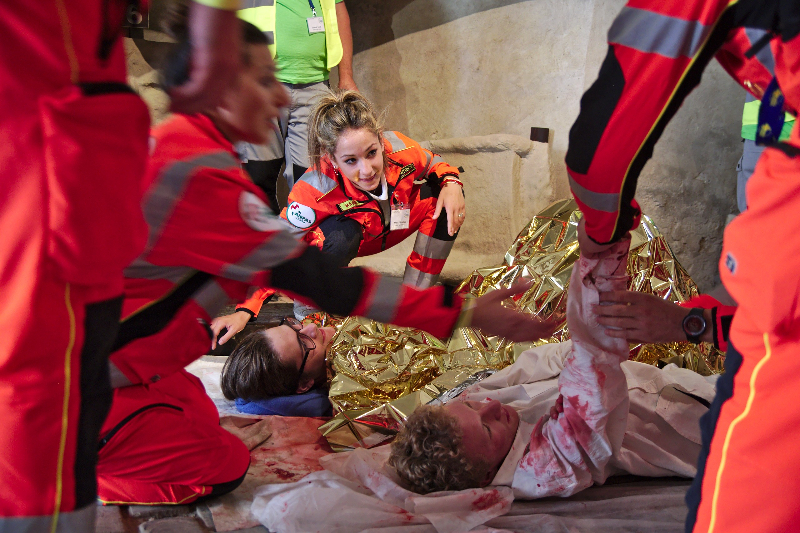 This year’s Contest was the 6th since the creation of the event and the first one to be co-hosted by two organisations: ASSR from Slovakia and SFOP from Poland pooled their resources and volunteers.
„At the SAMARITAN Contest, young people from all over Europe get together to measure their skills in first aid. The competition enables the young people to lift their civic commitment to the European level.“, SAM.I. Secretary General Ivo Bonamico explains the Contest. 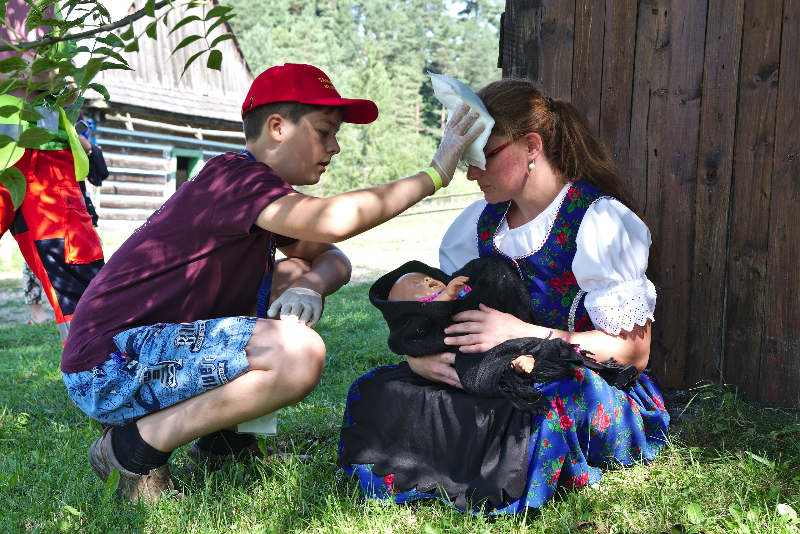 As every year, the young Samaritans had to master a number of tasks. The competition started out with the creative task, a stage play the participants were asked to prepare beforehand. A written exam tested their theoretical first aid knowledge. A parkour of simulated emergencies and dexterity tasks tested the teams’ capabilities to handle themselves practically in first aid and other challenges. 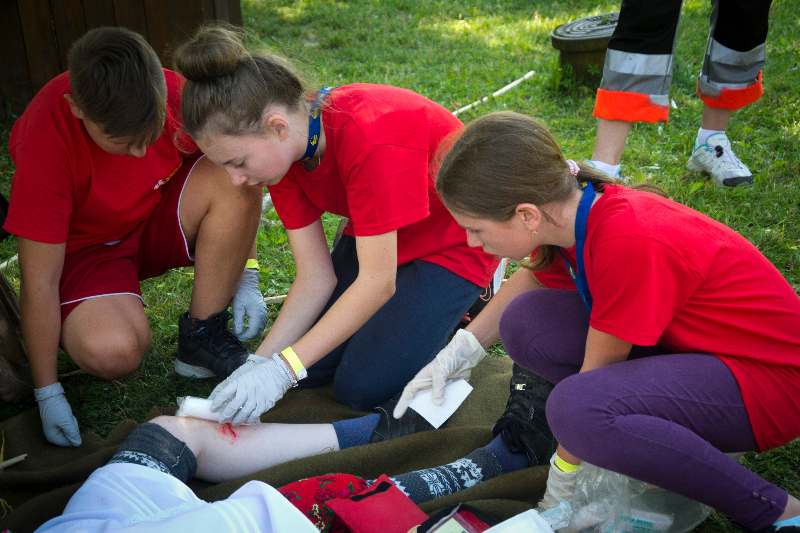 The general theme of the Contest was distinctively medieval, as all practical tasks took place either at Stará Ľubovňa castle or the surrounding open-air museum, with members of local re-enactment groups acting out the emergency situations or just going about their daily business, thereby providing the proper atmosphere. Fittingly, the creative task saw the participants themselves in similar costumes, as this year’s theme was “Fairy Tales”. 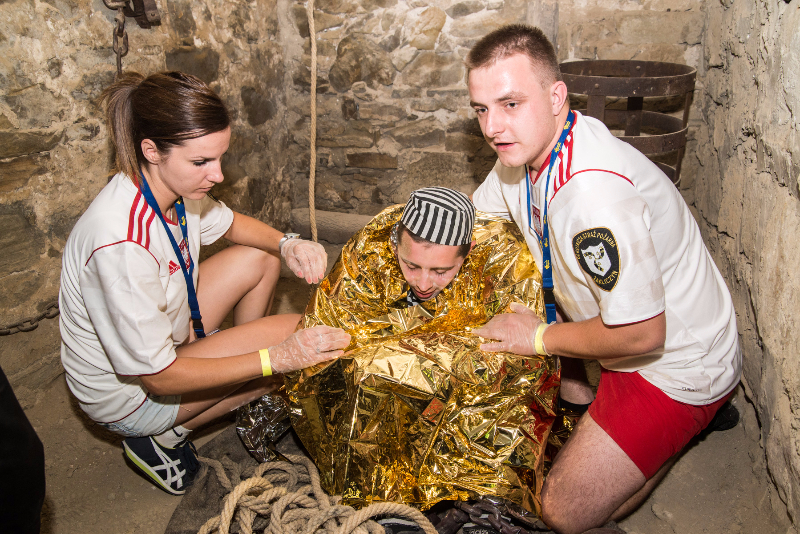 The youth team from FSR performed exceptionally at their debut Contest, and won the group ranking in their age category. WK from South Tyrol and LSA from Latvia following close behind on the 2nd and 3rd places.

In the young adult group, LSA took the top place, followed by host organisation ASSR on second and ASB Germany on third place.

SAM.I. President Knut Fleckenstein and Secretary General Ivo Bonamico congratulated the winners. Ivo Bonamico added: „Of course it is not only about who wins what place, but most of all about getting to know each other and exchange within our international network.“

Participants from all countries demonstrated this exact spirit, as they all together celebrated a successful Contest 2016 after the winner’s ceremony.

The complete results of the Contest can be found here.